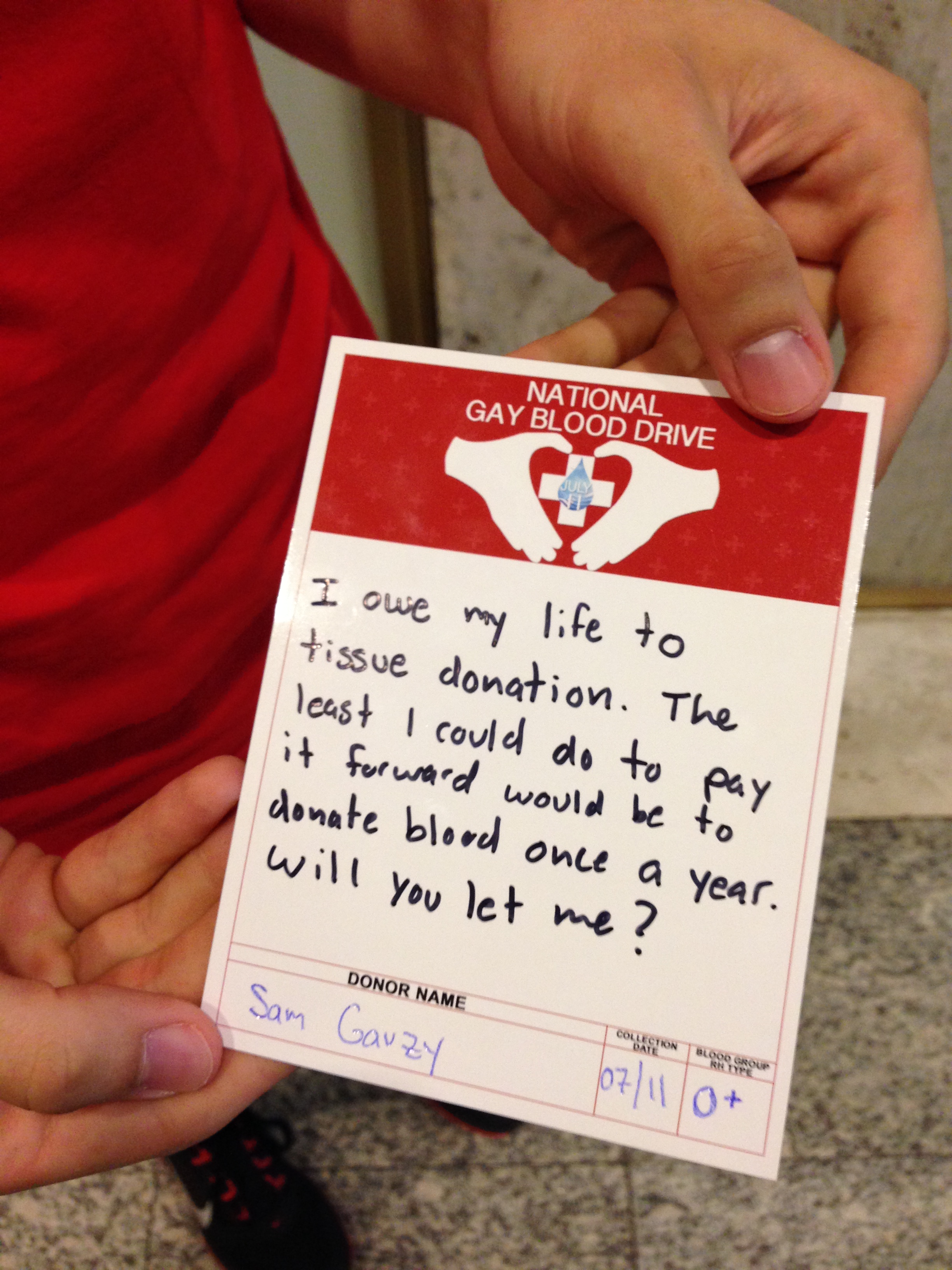 Yes, gay people can donate blood. However, they may be subject to certain restrictions depending on the country. For example, in Germany, gay and bisexual men are only allowed to donate blood if they have not had sex for 12 months. This is because there is still a lot of discrimination against these men when it comes to donating blood