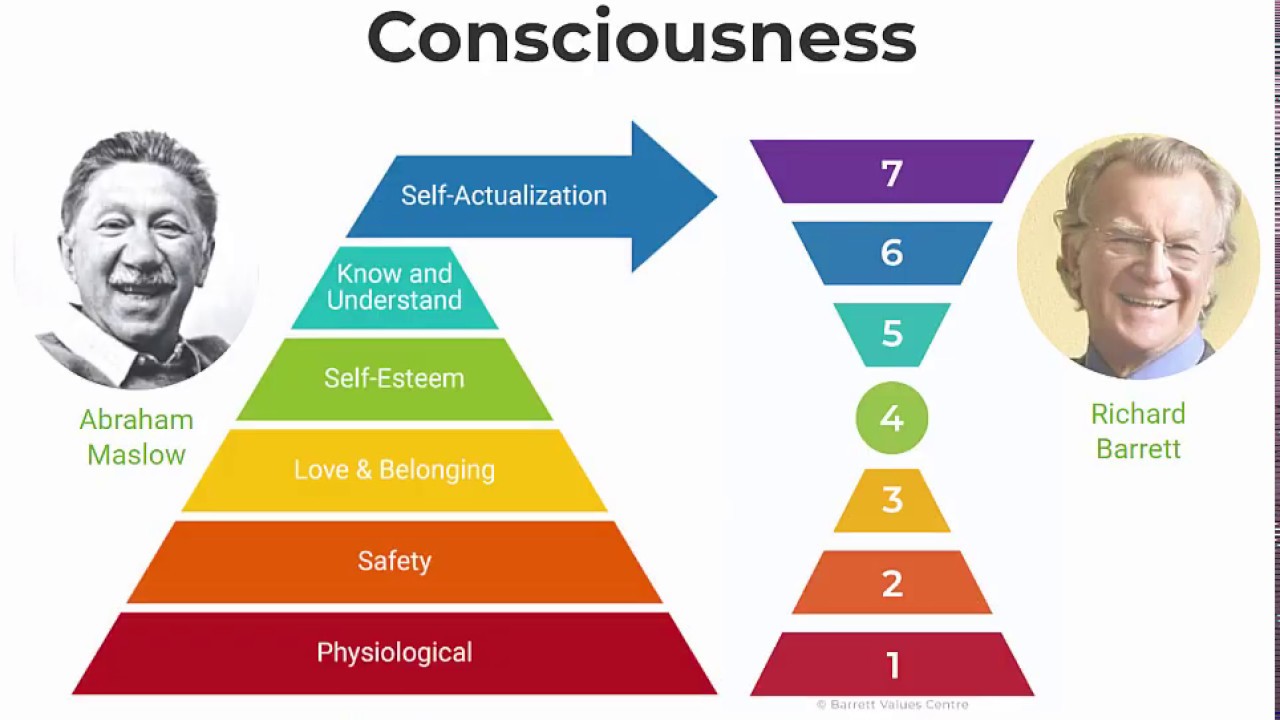 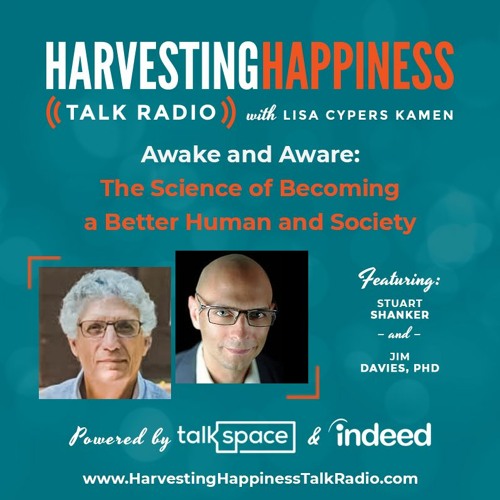 Level I: Awake and aware

Most people are familiar with the four levels of consciousness: awake and aware, asleep, in a coma, and vegetative state. Hawkins and his theory suggest that there are 17 levels of consciousness. Most people operate at Level I: Awake and Aware. This is the level at which people are conscious and able to interact with their environment. People at this level are able to think clearly, remember information, and make decisions. 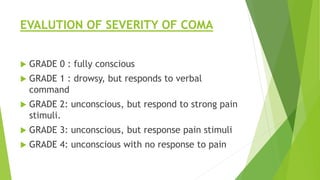 Drowsiness can be caused by a variety of factors, including medications, sleep deprivation, and underlying medical conditions. A person who is drowsy may have difficulty staying awake and may fall asleep at inappropriate times. Although drowsy people can be aroused by strong stimuli, they may not be able to maintain wakefulness for long periods of time. Drowsiness can impair cognitive function and reaction time, which can increase the risk of accidents and injuries. If you are feeling drowsy, it is important to take steps to improve your alertness and safety.

A coma is a state of deep unconsciousness. A person in a coma is unresponsive and does not react to stimuli. Comas can be caused by many different things, including head injuries, strokes, and drug overdoses. A person in a coma is usually not able to breathe on their own and will need to be on a ventilator. Comas can last for days, weeks, or even years. Some people never wake up from a coma, but some people do wake up and make a full recovery. 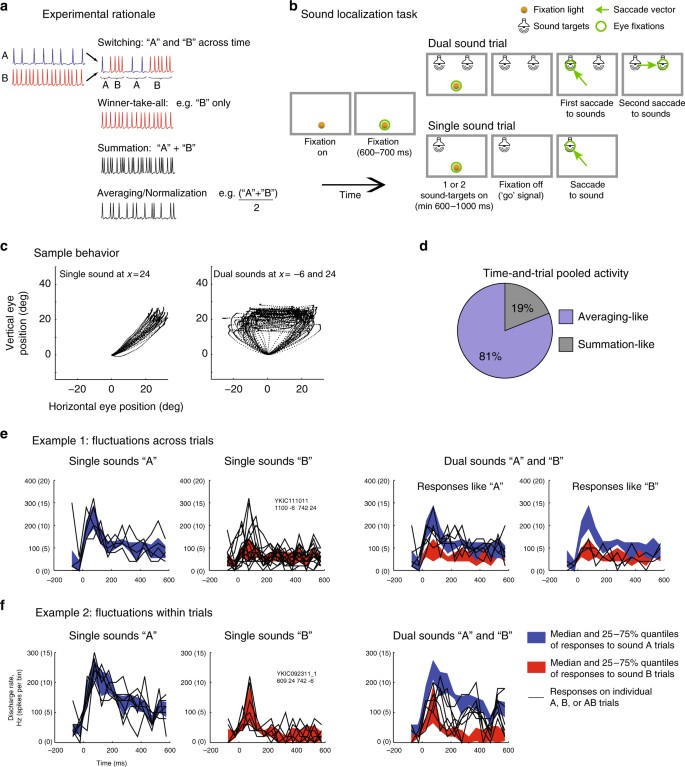 Level IV: Unresponsive to all stimuli

Level IV of the coma scale is reached when a patient no longer responds to any stimuli, including pain. This stage is extremely dangerous and life-threatening, as the brain is no longer able to process any information. If you or someone you know is in a coma, it is important to seek medical help immediately. 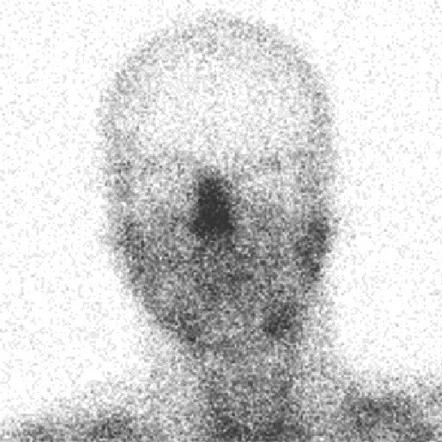 The Brazilian Level V: Brain death is a serious and diagnostics are carried out to ensure that all brain functions have failed in a person. This is a highly reliable level of brain death and should be respected by everyone. 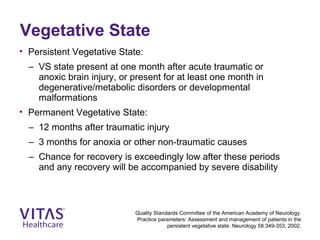 The persistent vegetative state (PVS) is a condition in which a person is awake but unresponsive. The person is not aware of their surroundings and cannot communicate with others. The condition can be caused by a number of factors, including brain injury, stroke, or disease. Despite the name, people in a PVS are not in a vegetative state. They may open their eyes, move their limbs, and make sounds. However, they do not respond to stimuli in a purposeful way.

The term minimally conscious state (MCS) is used to describe a patient who is not in a vegetative state but who does show some signs of consciousness. The term MCS was first coined in 2002 by Dr. Steven Laureys and his colleagues. Dr. Laureys is a world-renowned neurologist and neuroscientist who specializes in the study of disorders of consciousness.

There is no universally accepted definition of MCS, but it is generally agreed that patients in this state have a level of consciousness that is higher than that seen in patients in a vegetative state, but lower than that seen in patients who are fully awake and aware. Patients in an MCS may be able to follow simple commands, such as squeezing a hand or moving a limb, but they are not able to communicate verbally or interact with their environment in a purposeful way.

The exact prevalence of MCS is unknown, but it is thought to be relatively rare. A 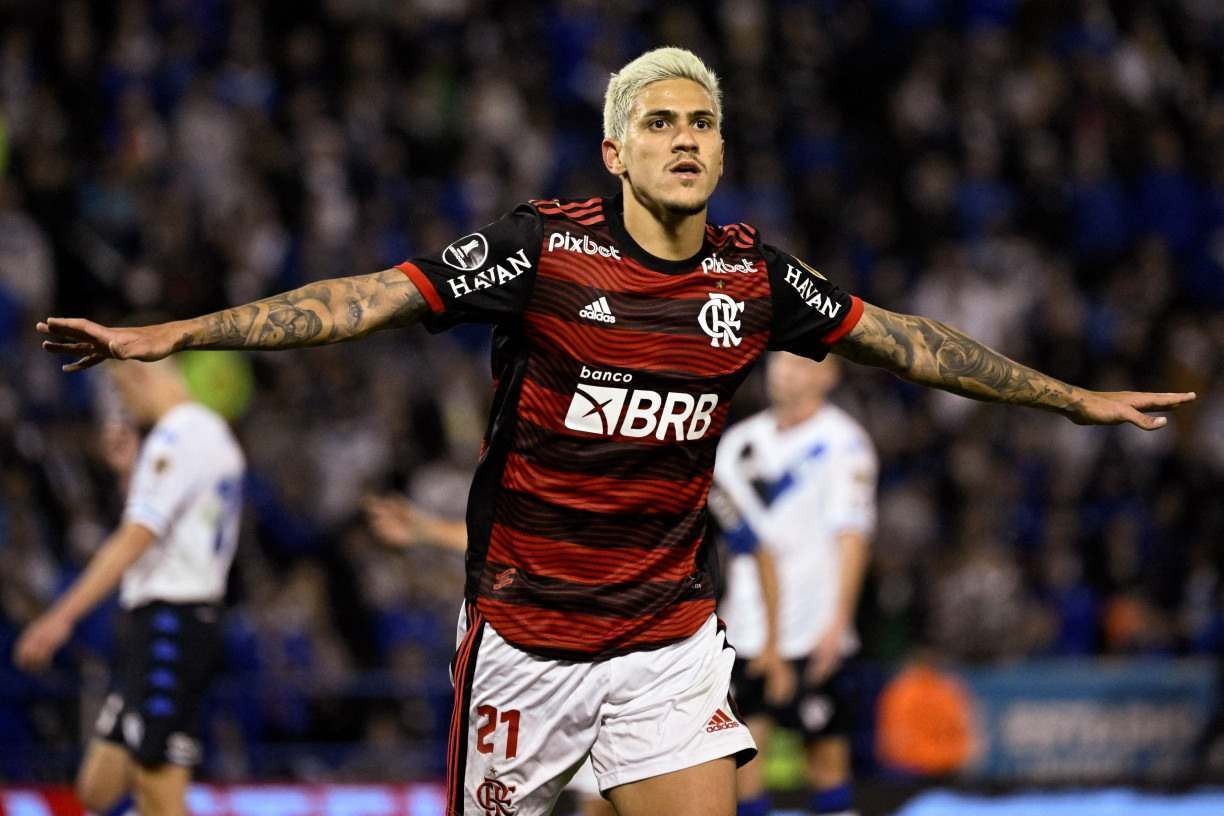 Locked-in syndrome (LIS) is a neurological disorder characterized by persistently open eyes, quadriplegia, or paralysis of the lower cranial nerves. The condition is also known as pseudocoma, quadriplegia with locked-in state, ventral tegmentallocked-in syndrome, and vegetative state with locked-in syndrome. The most distinguishing feature of LIS from other disorders is the preservation ofconsciousness and vertical eye movements intact while all other voluntary muscles are paralyzed. LIS can be complete (classic form) or incomplete. Classic LIS patients are totally immobile and have preserved consciousness while incomplete LIS patients may retain some degree of movement. The cause of LIS is typically a lesion to the ventral pons resulting from stroke, trauma, tumor, or disease. There is no specific therapy for LIS and prognosis varies depending on the underlying cause. Treatment focuses on supportive care and management of associated symptoms. With proper care