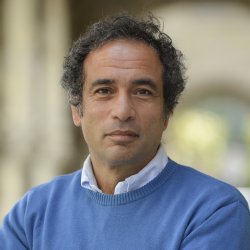 dr jean lachapelle, It is with great sadness that we learned of the death of Dr. Jean Lachapelle, head of the neonatology department at Hôpital Maisonneuve-Rosemont. Dr. Lachapelle was a highly respected Pediatrician and Neonatologist, who was loved and appreciated by both his colleagues and his patients. He was a dedicated doctor who always went above and beyond for his patients, and he will be deeply missed by all who knew him.

Jean Lachapelle was born in France in 1875. He was the only child of Anna Tumarkin and Sigrun Rossmanith. His father was a doctor and his mother a homemaker. Jean was educated at the Aachen University, where he studied psychology and philosophy. After graduation, he worked as a research assistant at the university for two years. In 1901, he married Pauline Cousinet, with whom he had three children. 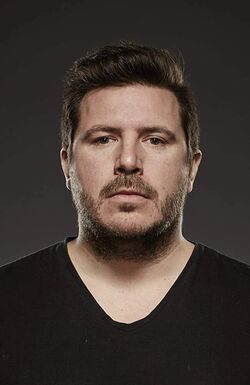 Dr. Jean Lachapelle was a highly respected pediatrician and neonatologist who made tremendous contributions to his field. He was known for his dedication to his patients and their families, as well as his volunteer work with various organizations. Dr. Lachapelle's career was cut short by his untimely death, but his legacy will continue to impact the lives of those he touched. 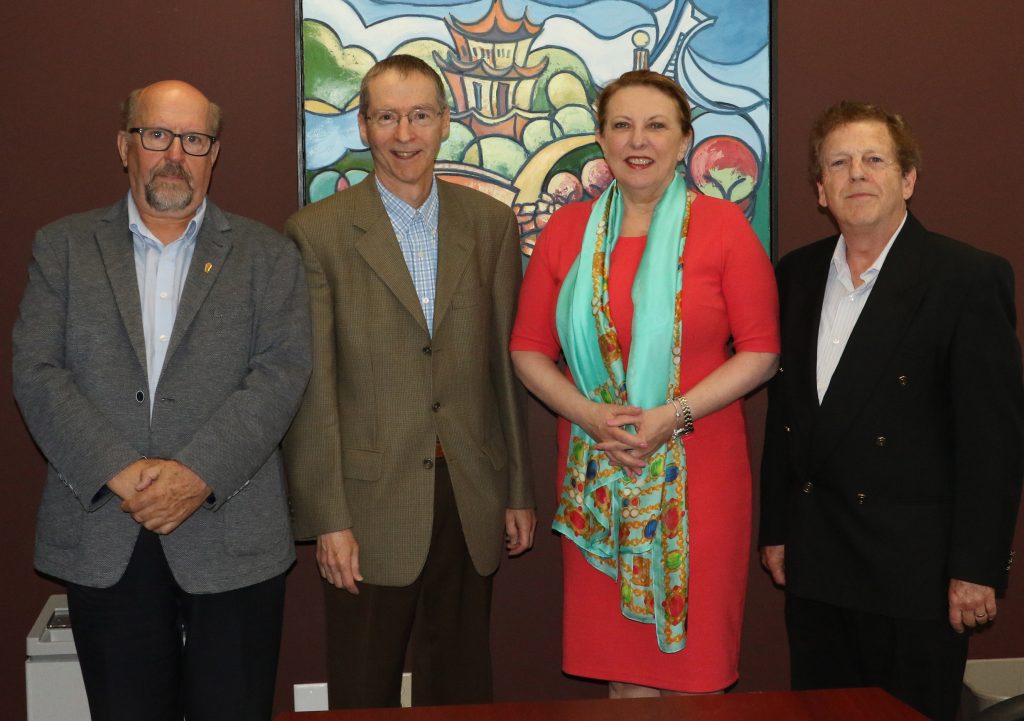 Dr. Jean Lachapelle is a highly respected and accomplished scholar in the field of authoritarian regimes and state violence. His first book project, “Repression Reconsidered: Bystander Effects and Legitimation in Authoritarian Regimes”, is a groundbreaking work that sheds new light on the reasons why autocrats use violence against their own people. Dr. Lachapelle's work has been widely recognized by his peers, and he has received numerous awards and accolades from both national and international organizations. In addition, he has been appointed to several prestigious positions, including the Charlemagne Prize winner and the Grand Duke of Luxembourg. These prestigious appointments are a testament to Dr. Lachapelle's stature as a leading authority on authoritarian regimes and state violence.

Dr. Jean Lachapelle is a renowned researcher who has made significant contributions to the field of state violence in authoritarian regimes. In her groundbreaking work, Repression Reconsidered: Bystander Effects and Legitimation in Authoritarian Regimes, she offers a new theoretical framework for understanding autocrats' decision to use violence. Dr. Lachapelle's work has important implications for our understanding of the causes and consequences of state violence, and her insights will be essential for policymakers and scholars seeking to address this global problem.

Dr. Jean Lachapelle was a renowned pediatrician and neonatologist who was highly respected in his field. He was also a committed philanthropist, donating his time and resources to numerous causes throughout his career. Dr. Lachapelle's dedication to helping others was an inspiration to all who knew him, and his legacy will continue to make a difference in the lives of those he touched. 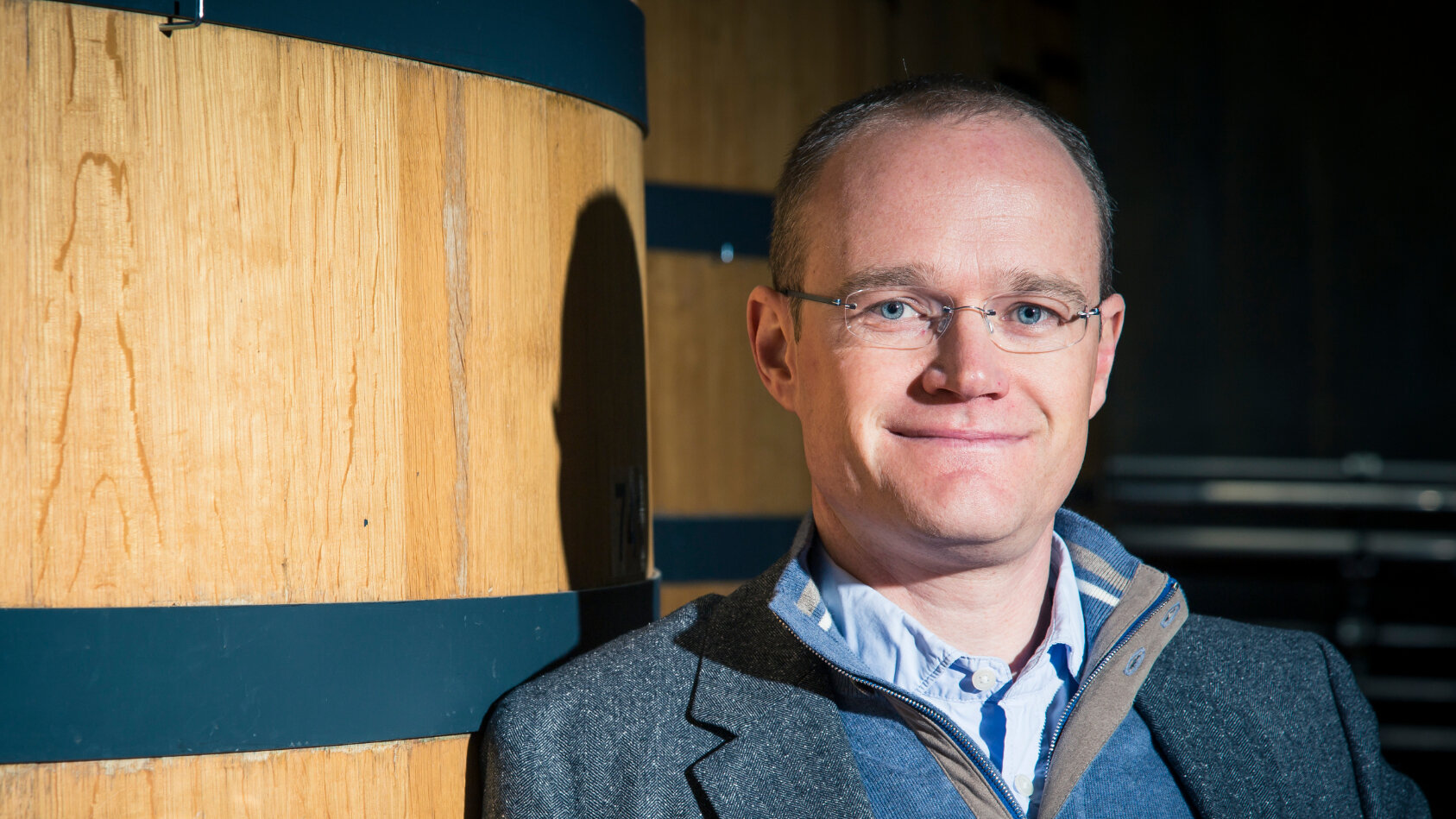 Dr. Jean Lachapelle was a highly respected neonatologist who made significant contributions to the field of pediatric medicine. He was also a successful business development consultant and venture capitalist. Dr. Lachapelle's knowledge and experience in both medicine and business made him uniquely qualified to help launch new businesses in the life sciences sector. His work helped many companies achieve success and improve patient care. Dr. Lachapelle will be greatly missed by all who knew him. 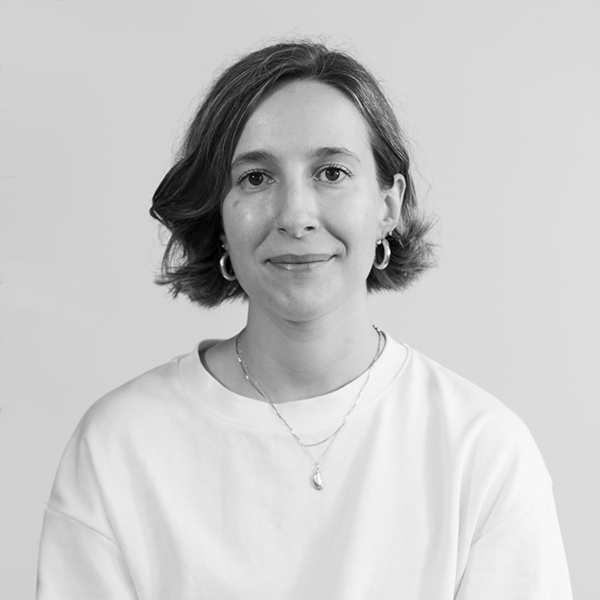 Dr. Jean Lachapelle was a world-renowned pediatrician and neonatologist. He was the head of the neonatology department at Hôpital Maisonneuve-Rosemont, and he was also a professor at the Université de Montréal. Dr. Lachapelle was known for his dedication to his patients and their families, as well as his passion for teaching. He was awarded the “favourite volunteer” award last Friday by Télé-Québec television channel. Dr. Jean Lachapelle’s sudden passing is a great loss to the medical community and to all those who had the pleasure of knowing him.