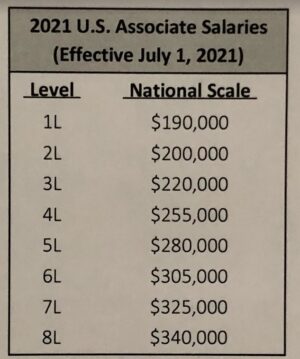 holland and knight , Holland is a country located in the western portion of Europe. The main language spoken in Holland is Dutch, and the currency is the Euro. Knighted individuals are often seen as role models within society, and this is particularly true in Holland. Those who have been awarded the title of Knight are typically honored for their bravery, their commitment to justice, or for their outstanding service to the Dutch people. Holland is a country with a long and proud history. For many centuries, it was a leading European power, and its knights were some of the most feared and respected warriors in the world. Today, Holland is a peaceful country known for its beautiful scenery and friendly people. However, its knights are still held in high esteem, and they continue to play an important role in the country's culture and traditions. 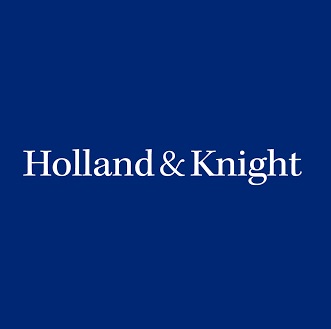 Holland is home to many historic sailing ships, including those of the so-called brown fleet. These ships are often used for excursions and tours of the Netherlands' many waterways. The knight's vault is a popular destination for these ships, as it offers a rustic and historic ambience. 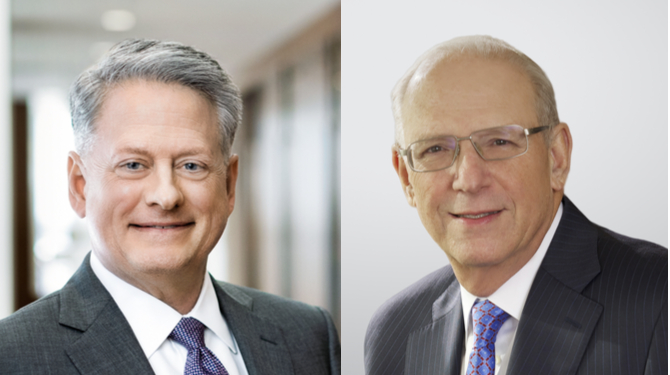 Holland & Knight LLP and Thompson & Knight LLP completed their merger on August 1. The combined firm will operate under the name “Holland & Knight.” The merger brings together two firms with a shared commitment to providing the highest quality legal services to their clients. The resulting firm will be one of the largest law firms in the world, with more than 2,000 lawyers in offices across the globe. 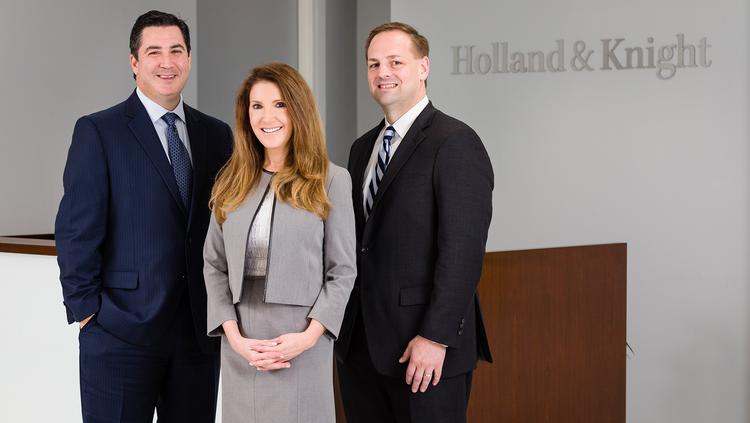 Holland & Knight's client list includes some of the largest companies in the world, as well as many small and medium-sized businesses. The firm has a long history of representing clients in a wide range of industries, including healthcare, manufacturing, technology, banking and finance, real estate, construction, retail and consumer products.

Wajid Siddiqui is a Pakistani-American businessman and entrepreneur. He is the co-founder of Holland and Knight, a global law firm. 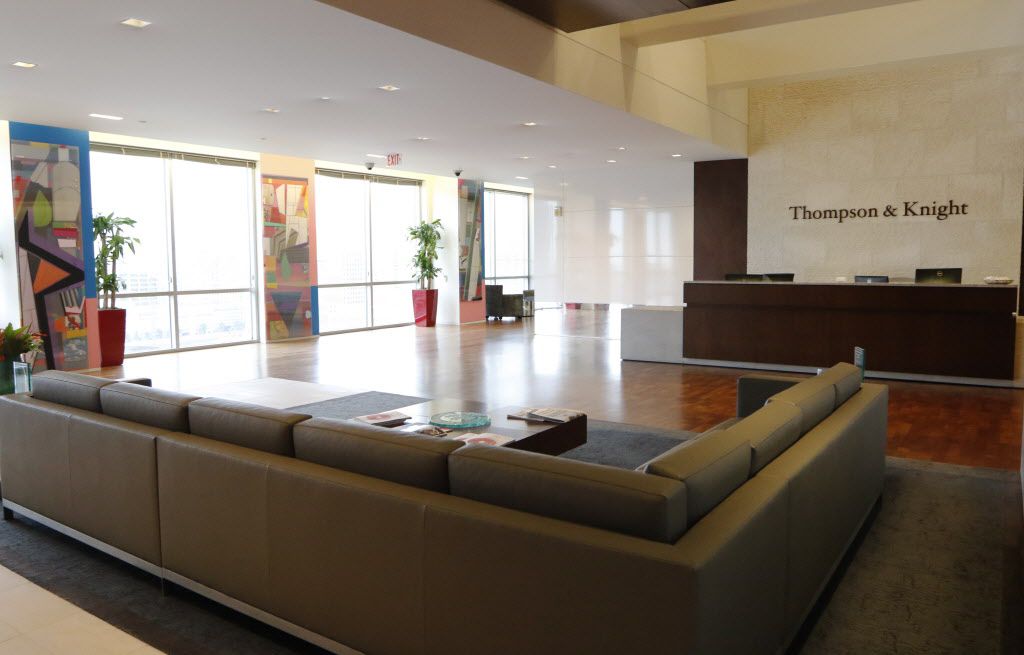 Holland & Knight's Dallas office is one of the largest in the firm and is prominently located in the iconic One Arts Plaza. The office provides representation in litigation, business, real estate and governmental law, and has been selected to the Super Lawyers list. The firm is in talks to merge with Miami's Holland & Knight this summer.