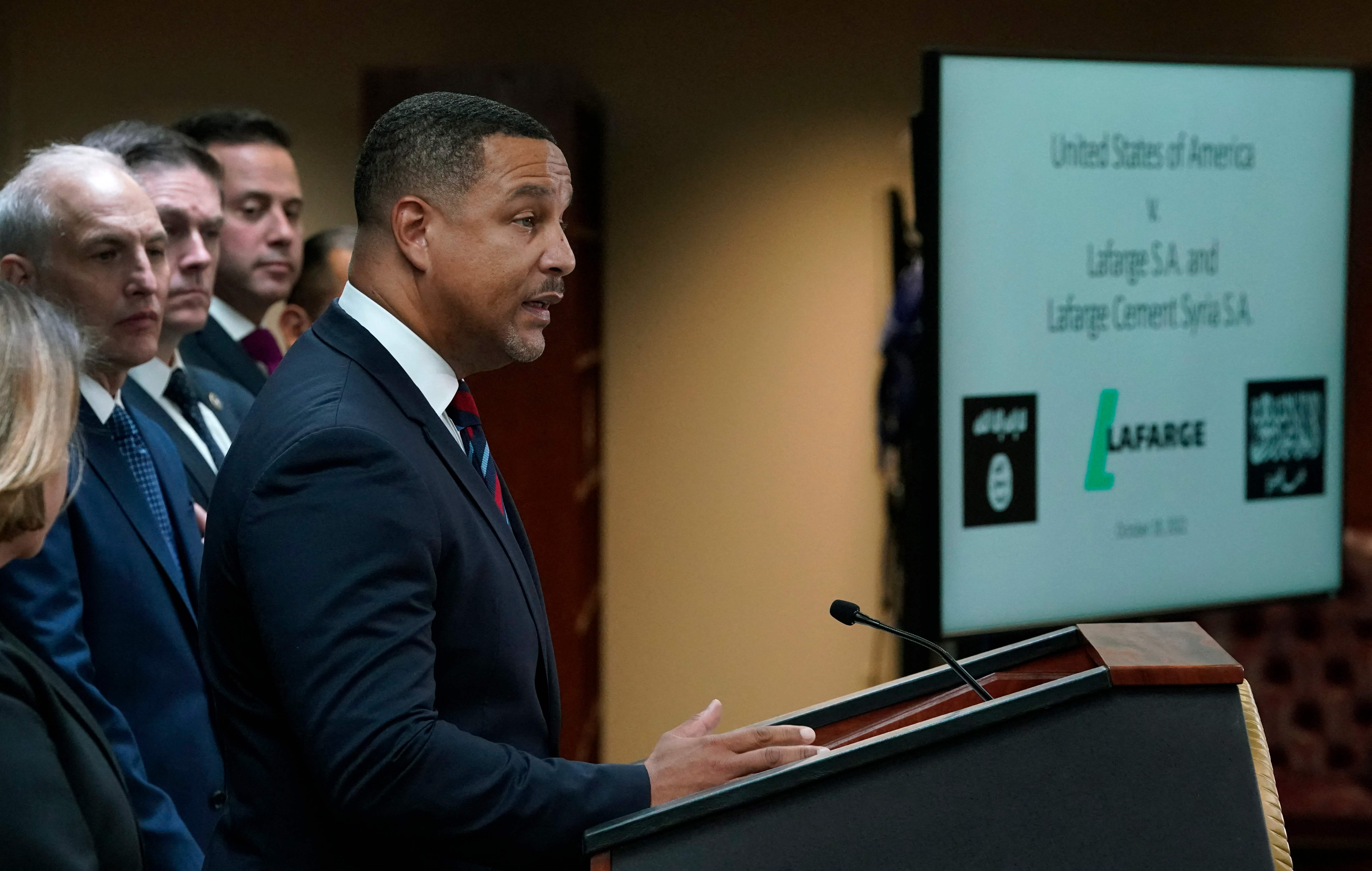 lafarge pleads guilty, Lafarge has admitted to aiding the Islamic State, and will pay a fine of 778 million dollars as a result. This is the first time a company has been charged with a terrorist act in the United States. Lafarge's actions put employees and customers at risk, and this plea is an important step in holding the company accountable.

Lafarge, a cement company and subsidiary of Holcim, has plead guilty to aiding the Islamic State terrorist organization. The company has been fined $778 million for their role in supporting ISIS. This is the first time a company has been charged with a terrorist act in the United States. Lafarge used armed groups to protect their works in Syria and paid ISIS for access to their factory. The company's actions put their employees at risk and contributed to the instability in Syria