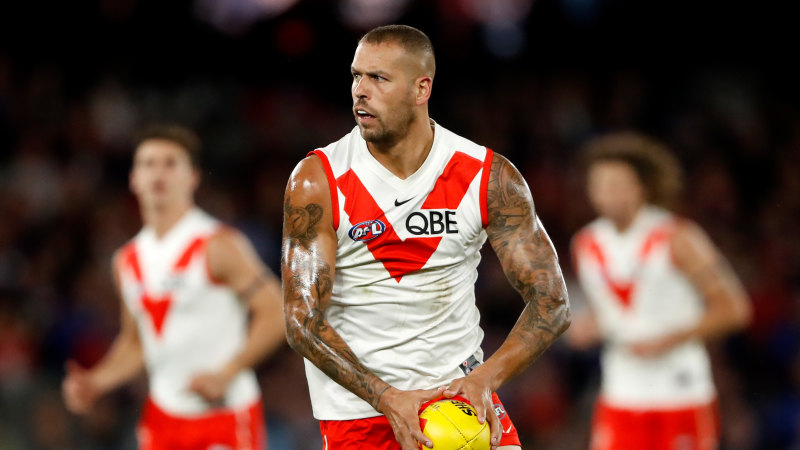 Sydney champion Lance Franklin has paused contract talks until the end of the season, saying he remained undecided on his future and whether he plays on.

Franklin’s intentions were made public through a statement released by his manager Adam Finch to the AFL website on Saturday morning.

“At this stage conversations have been paused around my contract so I can put all my focus on playing footy. No further comment will be made until the season is done & I have decided about my future,” said Franklin.

“I am still undecided and need time after the season to make a family decision about whether I continue to play next year.”