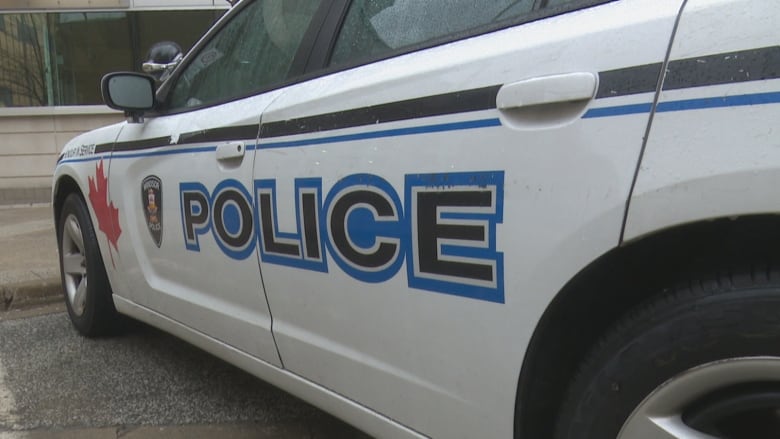 Windsor police are investigating after a body was found in the west end of the city.

The body was discovered on Monday morning in an alleyway off of Ouellette Avenue.

Police say they are treating the death as suspicious and are asking anyone with information to come forward.

This is the second suspicious death in Windsor in less than a week.

On Thursday, police found the body of a man in an apartment on Wyandotte Street East. 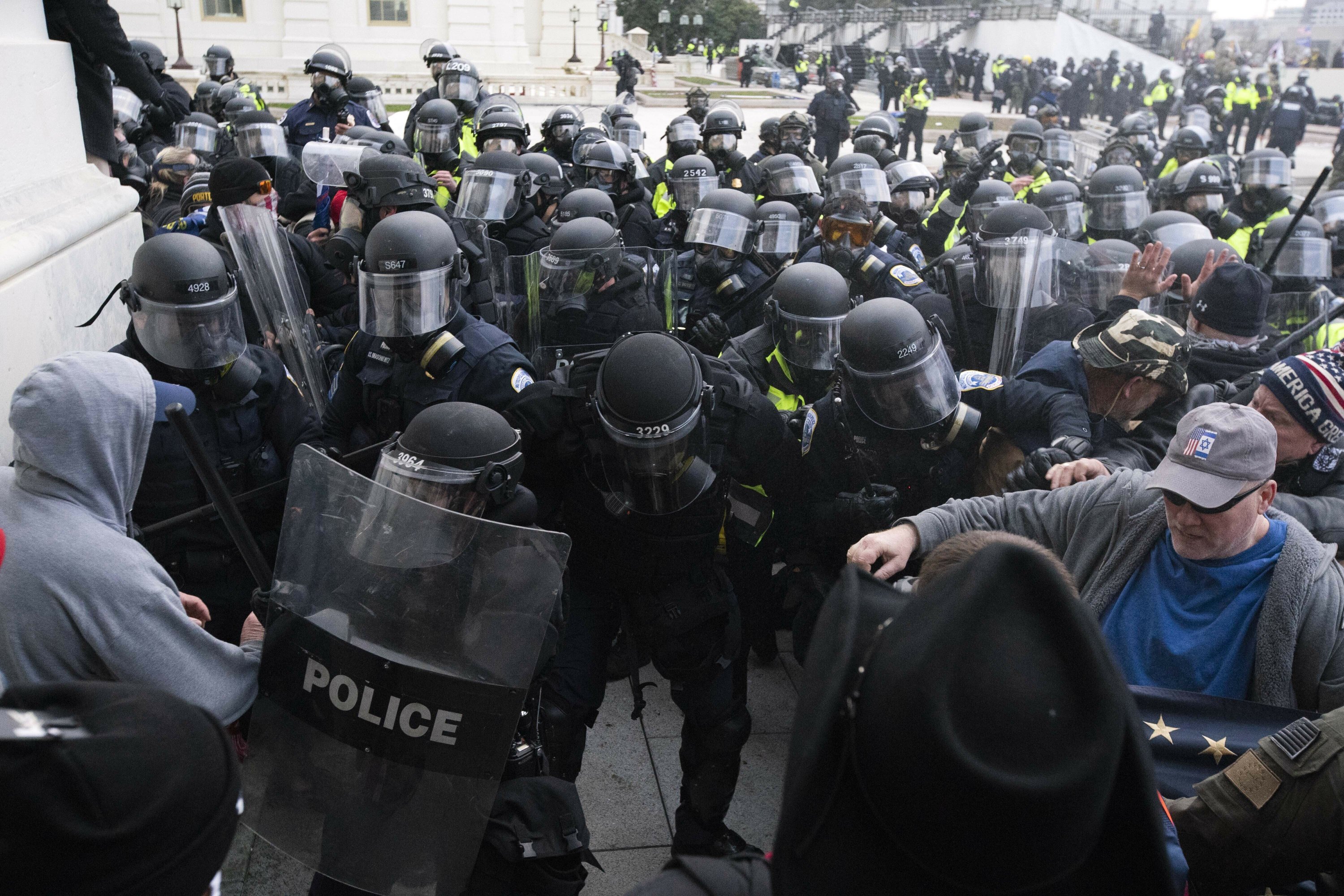 -Suspect sought by police after break-in at west end business

The police are asking for help in finding a man who is suspected of breaking into a business in Westend. The man is believed to have broken into the business through the front facade and then fled the scene. The police are urging anyone with any information about the incident to come forward and contact them. 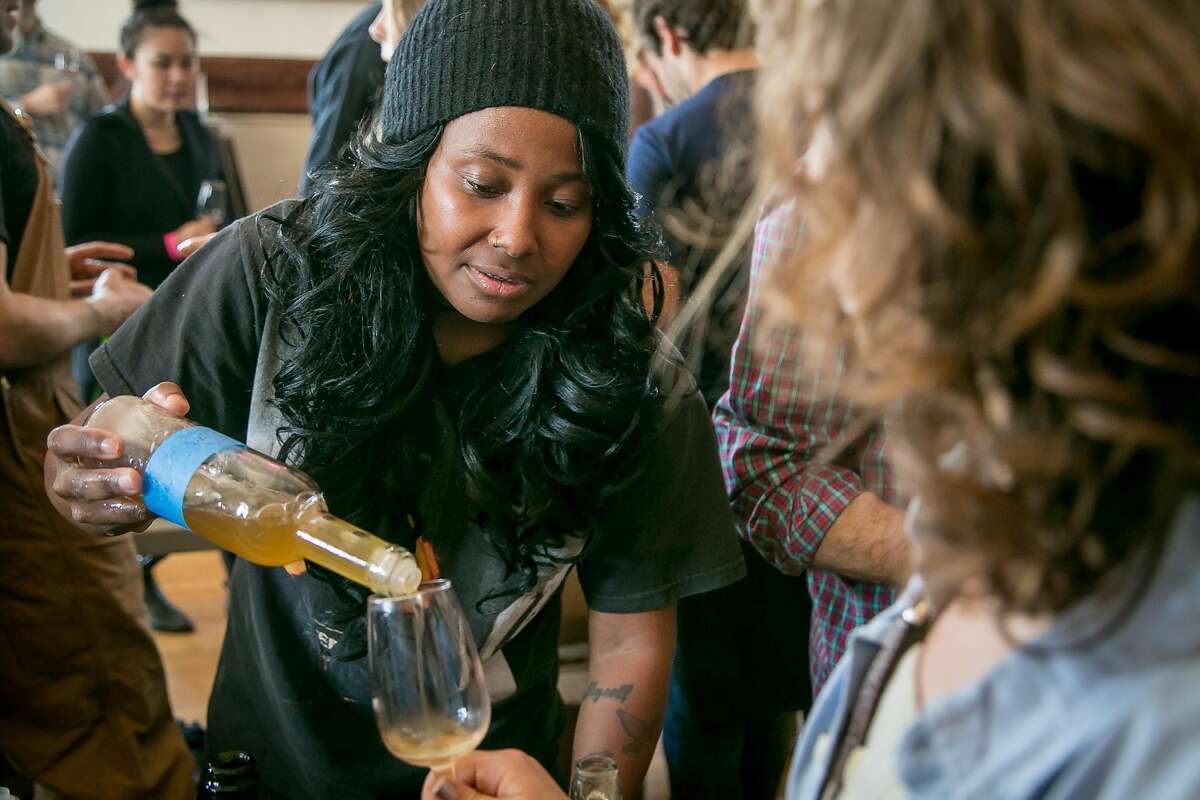 Police in Windsor are investigating after a woman was sexually assaulted in the east end of the city.

The victim, who is in her 20s, was attacked around 2:30 a.m. on Wednesday near Tecumseh Road East and Parent Avenue.

She was taken to hospital with non-life threatening injuries.

Police say the suspect is a man in his 20s, who is about 6 feet tall with a medium build. He has dark hair and was last seen wearing dark clothing.

Anyone with information is asked to contact police or Crime Stoppers. 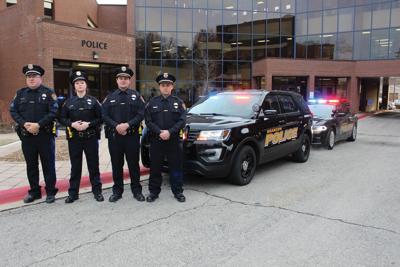 Windsor police are warning the public about a phone scam that has been making the rounds. The scam involves someone calling and pretending to be from the Canada Revenue Agency (CRA). The caller will say that you owe money to the CRA and threaten legal action if you do not pay. They may also say that you are eligible for a refund if you provide them with your personal information.

The Windsor Police Service would like to remind everyone that the CRA will never demand immediate payment by Interac e-transfer, Bitcoin, prepaid credit cards or gift cards from retailers such as iTunes, Amazon, or Xbox. They will also never threaten to have you arrested or deported if you do not pay. If you receive a call like this, hang up and report it to the Canadian Anti-Fraud Centre at 1-888-495-8501.